Lalai, for Wunambal Gaambera people is our dreaming story and belief of the creation of Wunambal Gaambera Country by our Wanjina Wunggurr ancestors when the world was soft and why here is the only place on earth we call our home – our Uunguu. 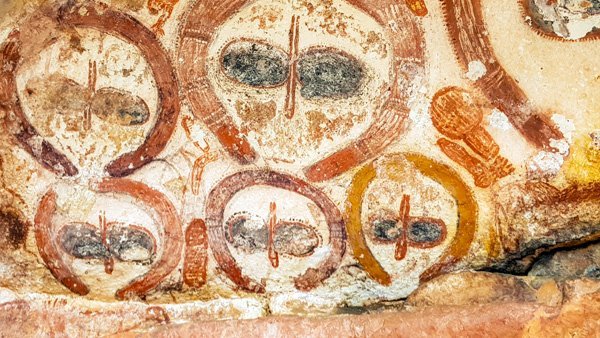 It is important for us to follow our Law. We need to introduce ourselves in our language to the spirits of our ancestors before visiting a Wanjina Wunggurr place. Our culture is strong when we are living on our country  and teaching our children Wunambal Gaambera languages, Lalai stories and how to look after Country. We want visitors to respect our country and culture. Our Wanjina Wunggurr Law has been recognised as a value in the West Kimberley National Heritage listed place.

Lalai is our dreaming story and belief of the creation of Wunambal Gaambera Country by our Wanjina and Wunggurr ancestors when the world was soft and why here is the only place in the world we can call home – our Uunguu. Our ancestors gave us our Law, customs and culture.  Saltwater Wanjina (Gayarra), like Ngamali and Jagulamarra, created the sea (wundaagu, Saltwater Country) and coast and put all the things there. Some Wunggurr (Creator Snakes) travelled and still live in the wundaagu and can be seen as waves, tides and currents.

Wunambal and Gaambera are Australian Aboriginal languages traditionally spoken by Wunambal Gaambera people in the North Kimberley. Wunambal is spoken in the region between the Prince Regent River and the lower proportion of the King Edward River, and includes the Bonaparte Archipelago and the Mitchell Plateau. Wunambal and Gaambera are non-Pama-Nyungan languages belonging to the Wunambalic group of the Worrorran or North Kimberley language family.

Read more on our languages here or in our book, Uunguu Plants and Animals.

Average monthly minimum and maximum temperatures range from 24 degs to 39 degs in October and from 12 degs to 33 degs in July. Frosts do not occur in the area, however, during the June-July period overnight minimum temperatures of less than 10 degs are not uncommon.

Rainfall is markedly seasonal, the bulk of the annual average of 1000-1400mm occurring from November to April, with the Wunju season of January and February being the wettest months. Yurrma – the cooler months of May to September are virtually rain free.

The dominant features of the climate are the annual period of aridity during each dry season and the uniformly high daytime temperatures. 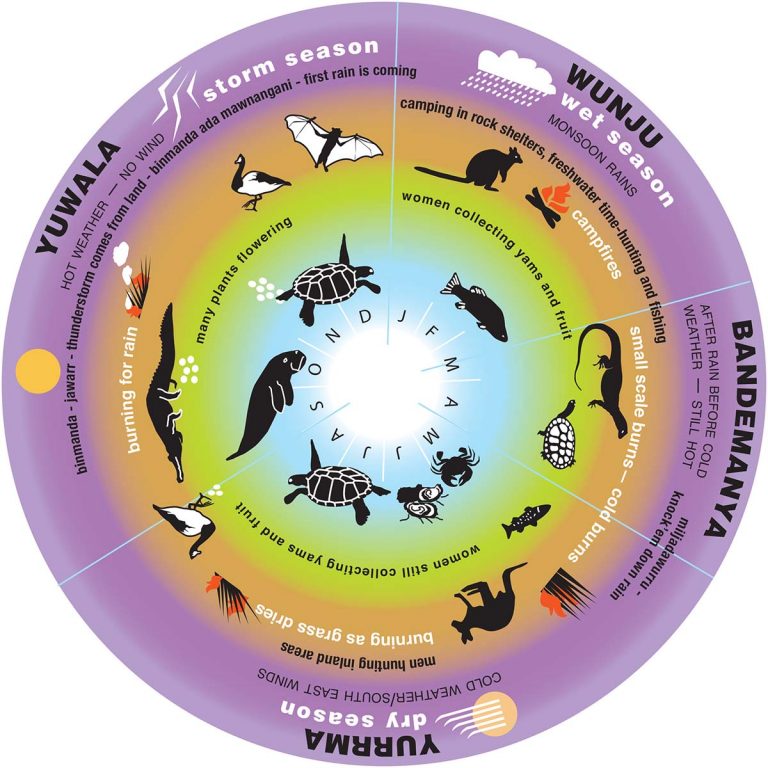 We Are Coming to See You 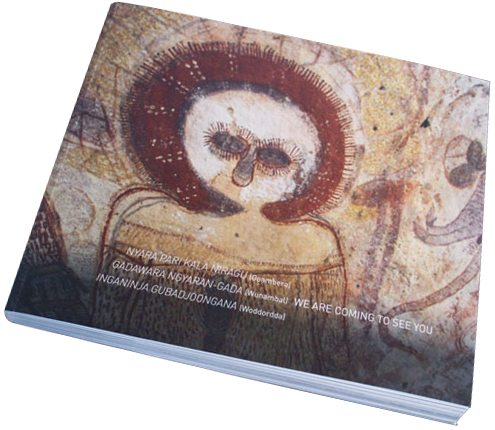 We made this book together with the Dambimangari people. It shares our Wangina Wunggurr Culture, the same culture we share with the Willinggin people.

Our elders have worked together for many years to make this book. It is their modern way to leave our Wanjina Wunggurr culture story to our children and future generations. 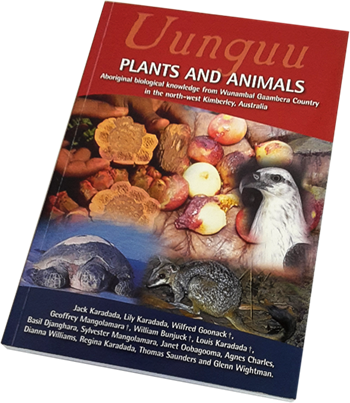 Uunguu Plants and Animals details knowledge of over 560 plants and animals from Wunambal Gaambera Country in the far north west Kimberly in the wet-dry topics of Australia.

This book project was undertaken by the Wunambal Gaambera elders and their families, the Wunambal Gaambera Aboriginal Corporation, the Department of Natural Resources, Environment, the Arts and Sport (NT) and the Kimberley Land Council, with the financial support from WWF-Australia and the Australian government.

This book is currently out of print and will be available early 2021. Keep checking back on our website and Facebook Page.

Add to Cart
Scroll to Top